Flow State and the Art of No Mind

Flow is the state of mind that a parkour athlete achieves when he stops thinking about each movement and each obstacle and simply acts and reacts spontaneously. Flow happens once the athlete is fully immersed in the process of the activity and achieves a higher state of focus. In this state, the mind and body function in complete unison and actions appear effortless. In Zen philosophy this state is called “Mushin”, which can be translated as “no mind”. The term is shortened from “mushin no shin”, a Zen expression meaning “the mind without the mind”. In this state there is an absence of discursive thought and the practitioner moves intuitively and without hesitation. In order to reach this state the athlete must first train the movement until it becomes completely subconscious and instinctive. This type of knowledge is often referred to as a muscle memory because the body appears to do the movement without conscious effort.

Paul Fitts proposed that there are three stages of learning: the cognitive, associative, and autonomous stages. In the cognitive stage the learner needs to be told what to do and each movement requires step by step execution of the skill. The result is that the athlete thinks consciously about their actions and the movement is relatively slow, abrupt, and inefficient. Once the practitioner has acquired the basic movement pattern, the associative stage of learning begins. In this stage the learner begins self-correcting their mistakes and their movements become more subtle and reliable and more attention can be directed to other aspects of the performance. After extensive practice, the performer reaches the autonomous stage, which is characterized by fluid and seemingly effortless motions. At this stage the athlete is capable of entering flow state because they can execute their movements automatically. The practitioner no longer has to think about each movement but is able to merge them together into uninterrupted combinations.

Flow state is initiated by focusing externally on the overall objective rather than internally on each action. To reach flow state the performer must trust that their body knows what to do so that their focus can be on the overall goal. The athlete must concentrate on the path and not on each individual move so that their body can respond intuitively and naturally to the obstacles that it encounters. A practitioner of parkour is often called a traceur (feminine traceuse), which can be translated to mean “one who follows the path”. Flow state happens when following the path with an empty mind, free from fear or ego, while the body moves spontaneously without conscious direction. When this state occurs the parkour athlete will have complete focus on reaching their goal while their body moves instinctively over, under, and around each obstacle with natural grace.

This is the title of your first image post

This is the title of your first video post 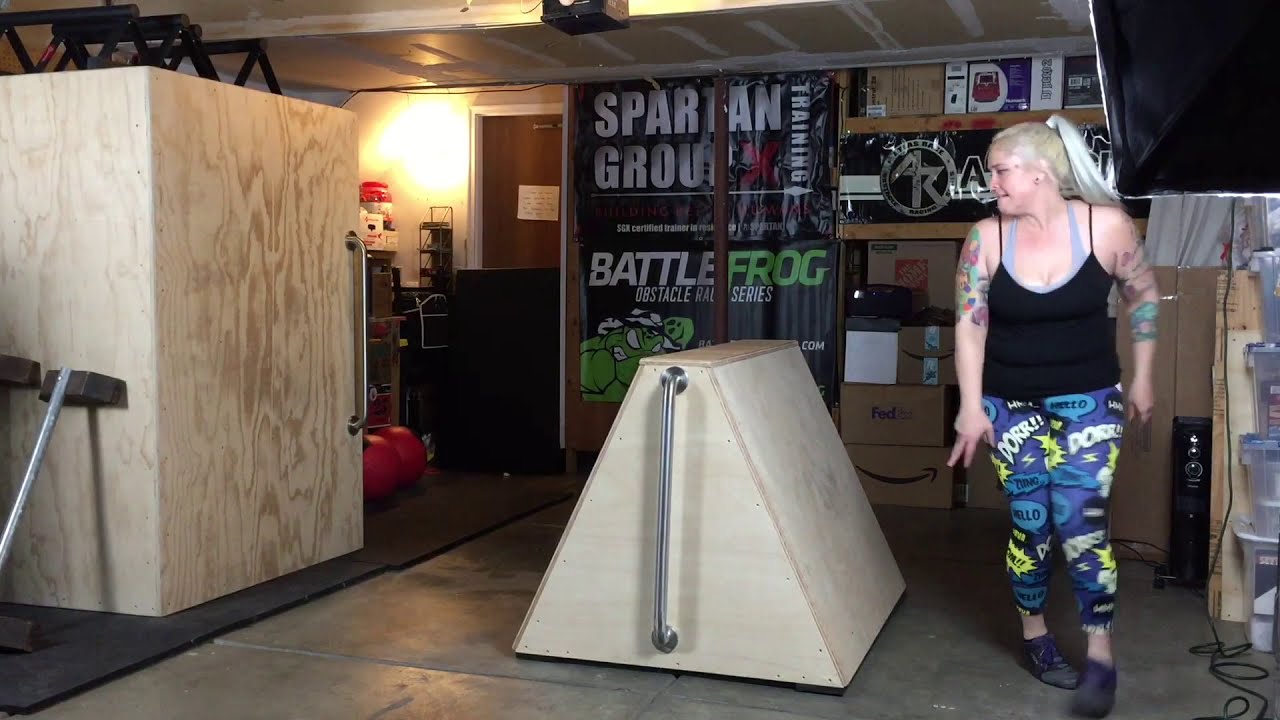 Flow State and the Art of No Mind

This is the title of your first image post

This is the title of your first video post

This is the title of your first blog post